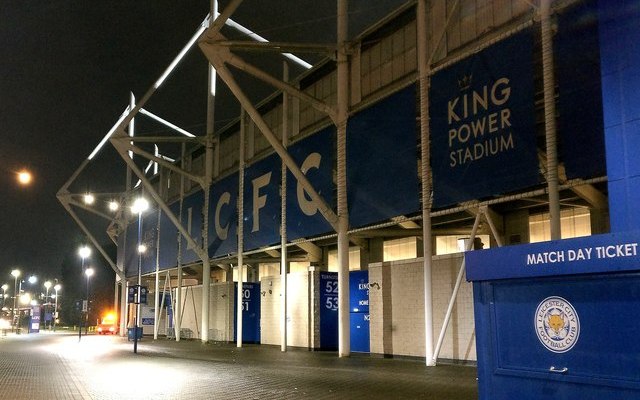 Today’s announcement by Leicester City Football Club to move our opening day Premier League fixture at The King Power Stadium by 24 hours to Sunday has caused an entirely avoidable issue for supporters of both clubs.

Fans of Brentford – and no doubt Leicester City – have already spent a considerable amount of money on non-refundable travel for the game. This was done in good faith, with the fixture not selected for UK broadcast and no other issues communicated. Their frustration and anger is understandable.

We understand Leicester City informed the Premier League prior of a potential event clash. This would have meant their opening fixture could have been away from the city. Yet, and what we cannot yet fathom, is that the Premier League chose until after the published fixtures to approve an alternative date and only confirmed the rescheduling five days after the original fixture announcement.

This is completely unacceptable and smacks of unprofessionalism from the Premier League, and demonstrates a total disregard for loyal fans who have spent their hard-earned money only to find it wasted. We believe a mechanism for affected supporters to claim reimbursement should be offered by the Premier League.

This article has been updated since it’s original publication