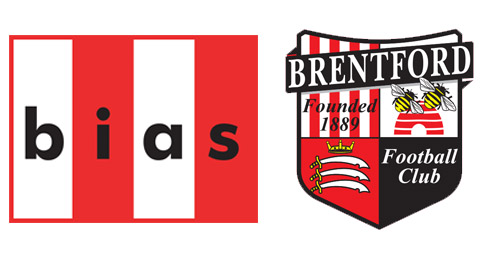 The BIAS committee recently met with representatives of the Football Club to discuss a wide range of topics.

Kurt Pitman, Rosina Jones and Chris Wickham were on hand to answer our questions, listen to our concerns and to provide valuable feedback.

Pricing for next season was once again on the agenda and lots of positives can be taken from the initial feedback.

BIAS were keen that that the cost of football for Junior and Young People should remain affordable and whilst it is not our place to make an announcement we are pleased that we have been listened to and with what we have heard. Similarly BIAS believes that supporters will be pleased with next seasons Season Ticket prices.

It was relayed by BIAS that the match day grading with the selection of some category A games was wrong and the club have stated that this will be reviewed. BIAS stated that there should a maximum number of Category ‘A’ games with most games being classified as being Category ‘B’

BIAS stated that the match day, ‘pay on the day’ price of £35 is too much and that it not only creates a bad impression of the club and the price of football etc. and we are hopeful that we may have achieved a further concession where in certain circumstances this can be reduced.

For the last few seasons BIAS have been asking for Season Ticket to be made available by Direct Debit so that supporters can spread the cost and pay a regular monthly amount and whilst this will not be happening for next season we are pleased that the Club do recognise the benefits of such a system and that it is being given serious consideration.

Concerns were raised about ascertaining the number of Ticket Access Points held by friends and families as a parent for example cannot currently see how many points their children have without logging into their individual accounts. This will be investigated and carried forward to our next meeting along with our concerns with regards to the auto pay facility